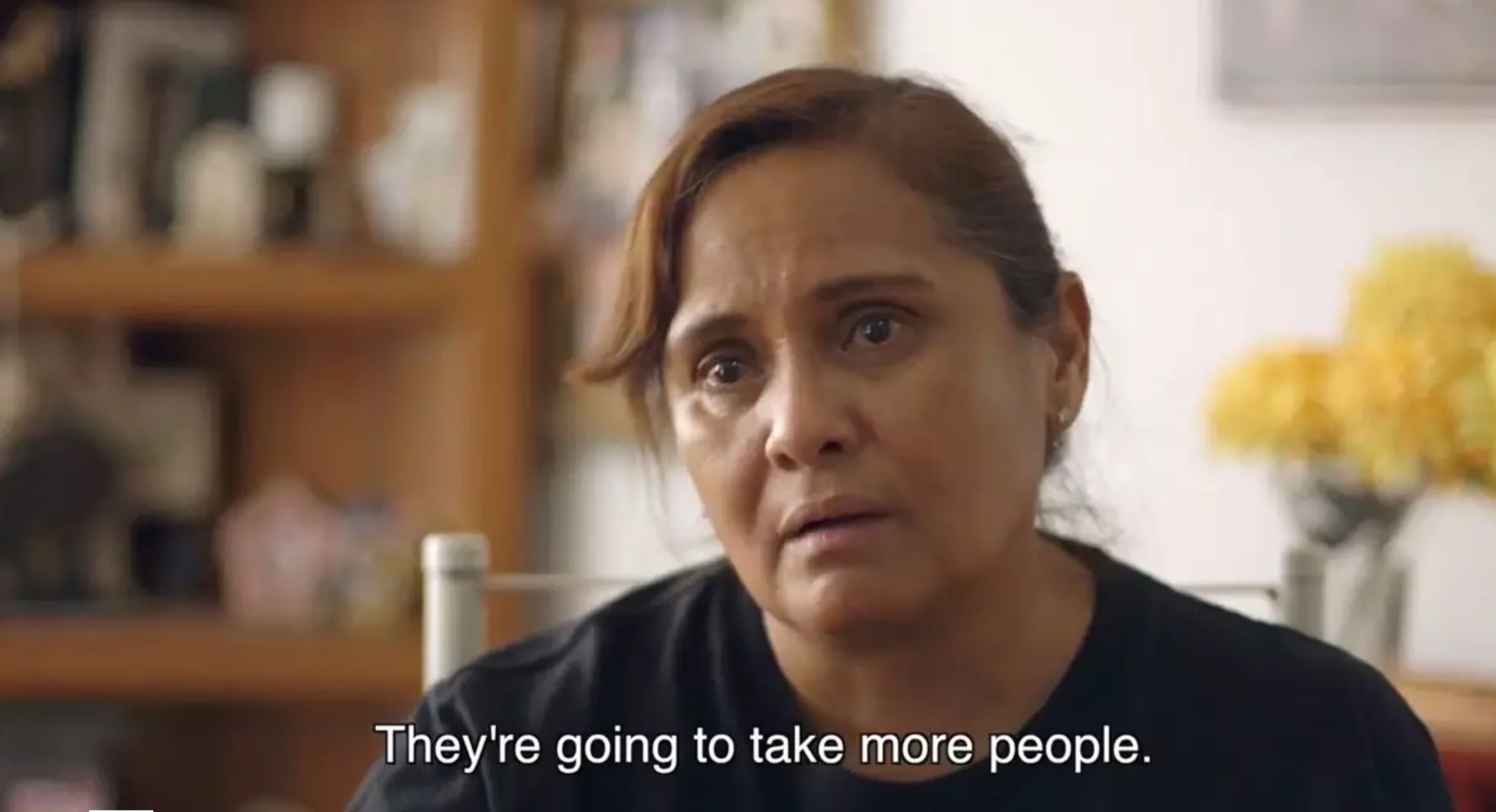 Silvia Ortiz and Óscar Sánchez Viesca’s daughter Fanny was disappeared in 2004, at the age of 16. Since 2006, over 40,000 people have been reported disappeared in Mexico in the context of the War on Drugs.

Silvia and Óscar are the founders of Grupo Vida, a grassroots collective of relatives of the disappeared who carry out weekly land searches for human remains. Grupo Vida’s land searches are a form of direct action in the face of state and paramilitary violence and impunity. To date, the group has recovered hundreds of thousands of human remains.

This talk features Silvia and Óscar, as well as with journalist and author Dawn Marie Paley. Hear about what is currently taking place in Mexico in terms of enforced disappearance, how the new government of President Andrés Manuel López Obrador is responding to the crisis, and the ongoing demands of family members of the disappeared.

The Toxic Legacies Project is a response to the Canadian government’s Giant Mine Remediation Project to freeze arsenic underground in pepetuity, a project that has recently undergone an extensive environmental assessment.

Further reading on Arsenic trioxide and underground issues at Giant Mine

Communicating with future generations at Giant Mine: A report on a workshop discussing strategies for Giant Mine, Yellowknife, Northwest Territories, Sept. 21-22, 2017.

After the explosion at the Power Plant, radioactive particles were released and spread everywhere, including the area where we were living.

In order to protect the children from radiation exposure, we started measuring radioactivity in November 2011.

We measure radioactivity that is “impossible to see, smell and feel.” Making the danger visible allows us to better protect the children from radiation exposure.

Through our various activities, we wish to continue working with people who support us in our mission to protect the health and future of the children.

Fukushima’s mothers became radiation experts to protect their children after nuclear meltdown, May 12, 2019

THEY DID WHAT THEY COULD DO AT THE TIME: THINKING WITH AND AFTER LAUREN BERLANT, Jill Casid, Art in America, July 20, 2021

The Hundreds, with Kathleen Stewart (Duke UP, 2019)

The Female Complaint: The Unfinished Business of Sentimentality in American Culture (Duke UP, 2008).

The Queen of America Goes to Washington City: Essays on Sex and Citizenship (Duke UP, 1997).

China’s deserts are expanding at an alarming rate. So it’s fighting back, with straw mats, June 11, 2014